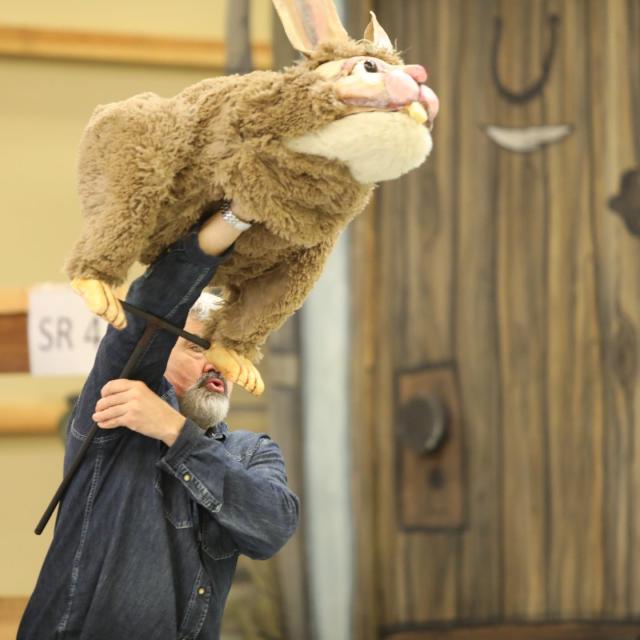 Leap Year is here and February 2020 means there’s an extra day of events to enjoy. San Diego Theatres has your tickets to this month’s must-see performances, including four events on February 29 - Leap Day!

From major concert events and large-scale productions at the Civic Theatre, to comedy and the perfect Valentine’s date night at the historic Balboa Theatre, check out why San Diego Theatres’ venues are the place to be all month long.

The Simon and Garfunkel Story
Balboa Theatre – Feb 18-19
Presented by Broadway San Diego, The Simon & Garfunkel Story is a critically acclaimed concert style theatre show about two young boys from Queens, New York who went on to become the world’s most successful music duo of all time.

An Evening with Sarah McLachlan
Civic Theatre – Tue, Feb 18
Known for hits like “Angel,” “Adia,” and “Fallen,” Sarah McLachlan is one of the most celebrated singer-songwriters in entertainment. The Grammy and Juno award-winning singer brings her angelic voice to the Civic Theatre stage in an unforgettable concert event presented by Goldenvoice.

THE ILLUSIONISTS– LIVE FROM BROADWAY
Civic Theatre – Feb 28 - Mar 1
Direct from Broadway, the world’s bestselling magic show is coming to San Diego. Presented by Broadway San Diego, The Illusionists dazzles audiences of all ages with a powerful mix of the most outrageous and astonishing acts ever to be seen on stage.

Daniel Tiger’s Neighborhood Live!
Balboa Theatre – Sat, Feb 29
Daniel Tiger and all of his friends from the beloved PBS KIDS television series are hopping aboard Trolley and coming to San Diego. Perfect for little ones and fun for the whole family, this live theatrical production is filled with music, dancing, laughter and "grr-ific" surprises. Presented by Emporium.

San Diego Theatres and Ticketmaster.com are your only official, trusted ticket sales sites for events at Balboa Theatre and Civic Theatre.