An Evening with Sarah McLachlan 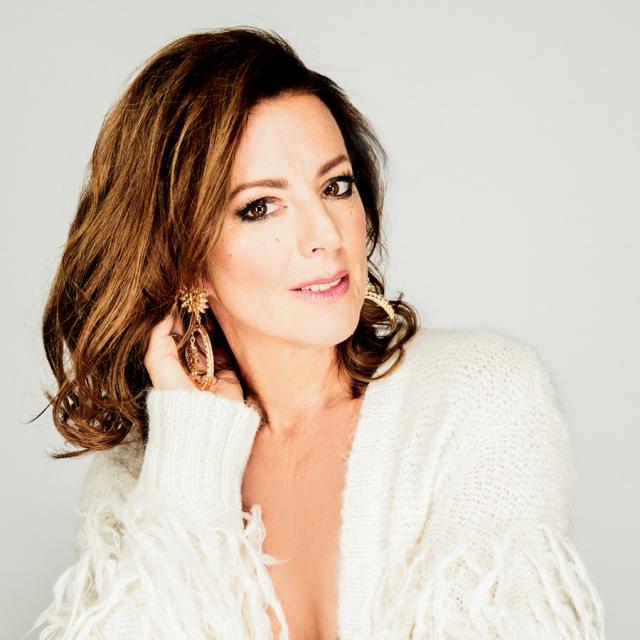 An Evening with Sarah McLachlan

Sarah McLachlan is one of the most celebrated singer songwriters in entertainment with over 40 million albums sold worldwide. She has received three Grammy Awards and twelve Juno Awards over her career and was recently inducted into the Canadian Music Hall of Fame.

In addition to her personal artistic efforts, McLachlan founded the Lilith Fair tour, which showcased female musicians and raised over $7 million for local and national charities. In 2002, McLachlan founded her non-profit organization, the Sarah McLachlan School of Music, which provides top quality music instruction at no cost, in a safe and nurturing environment, for at-risk and under-served children and youth. From an early age, music provided McLachlan with the tools she needed to navigate the challenges she faced in her life, so she recognizes how important it is for every child to have those same opportunities.

In 2014 McLachlan released her seventh studio album, Shine On, for which she received a Juno Award for Adult Contemporary Album of the Year. Shine On explores her personal journey over the previous few years of navigating love, loss and change.

McLachlan's latest release is her 2016 Christmas album Wonderland, for which she received a Juno Award for Adult Contemporary Album of the Year as well as a Grammy Nomination for Best Traditional Pop Vocal Album. Wonderland contains fresh and inspired interpretations of 13 traditional and contemporary holiday classics.