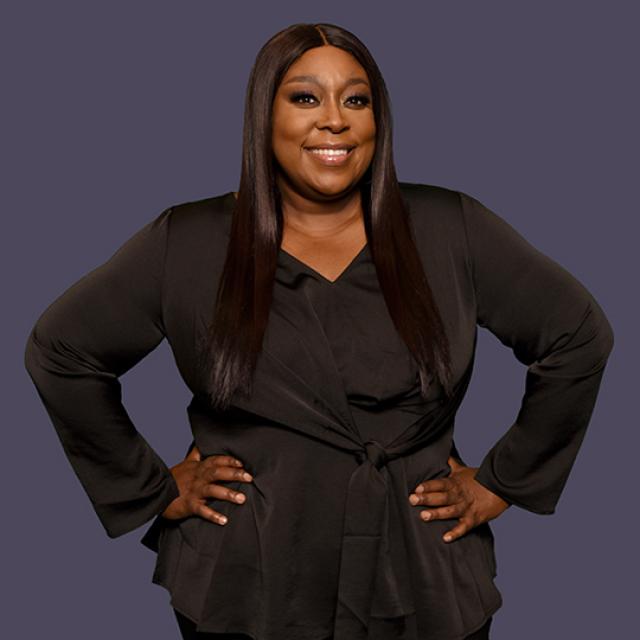 Due to unforeseen circumstances, this event has been canceled. Refunds available at point-of-purchase