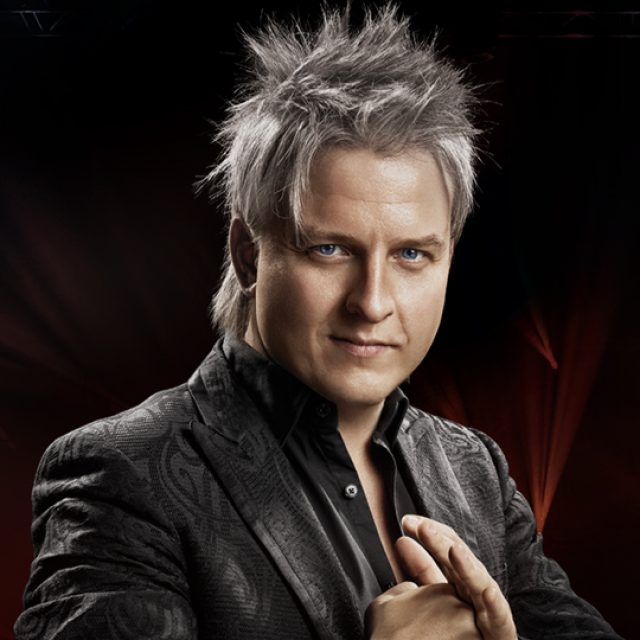 After sold-out concerts at the iconic Carnegie Hall in New York, the Wembley Arena in London, the Sydney Opera House, and countless arena shows in Europe, HAVASI now debuts in San Diego at the Balboa Theatre with a special Drum & Piano performance on the 30th of October 2022 starting at 7:30 PM. Don't miss the chance to experience this musical prodigy, the composer and pianist loved by millions.

Unlike Anything You've Ever Heard Before

The program is 100% original works by one of the most fascinating and versatile young composers of today, HAVASI. His innovative music is unlike anything you have heard before; fresh, passionate and entertaining at the same time. The show will feature a battle between the classical pianist and a wild rock drummer, something you've never seen before on stage. Don't miss the chance to experience this musical prodigy, the composer and pianist selling out arenas in Europe.

Expect to be surprised

In this special concert, HAVASI aims to prove that, even today, a classical piano can deeply move and entertain any audience, while he reveals his secrets about the music that has captivated the hearts of so many people worldwide.

Classical pianist vs. rock drummer: The Battle of Instruments

The show will also feature a special performance of a seemingly unlikely duo. The classical pianist and the rock drummer will appear together on the same stage, united in a shared desire to make great music across barriers of genre, playing to the same musical heartbeat.

HAVASI's music blends the depth and discipline of classical tradition with the sheer power of rock, and the spectacle of high-energy performance that engages all senses and transports audiences through an exhilarating musical journey