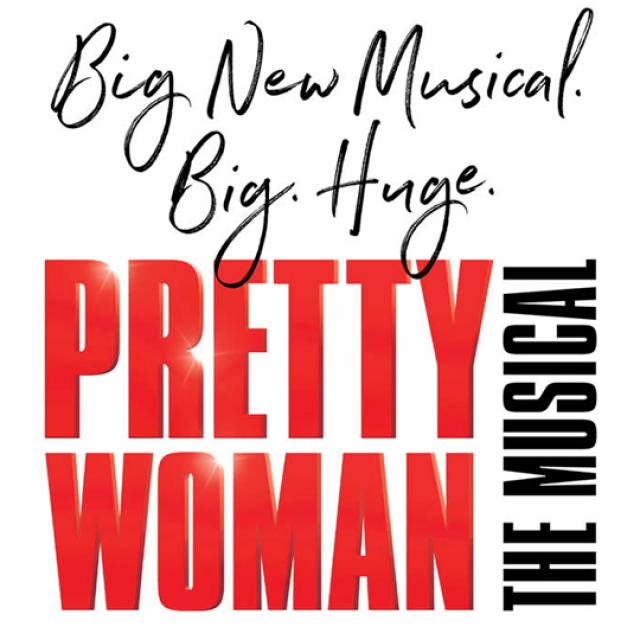 After an incredible record-breaking run on Broadway, Audience Choice Award winner Pretty Woman: The Musical is coming to San Diego! Pretty Woman: The Musical is brought to life by a powerhouse creative team representing the best of music, Hollywood, and Broadway. Featuring direction and choreography by two-time Tony Award® winner Jerry Mitchell (Kinky Boots, Legally Blonde), an original score by Grammy® winner Bryan Adams and Jim Vallance (“Summer of ’69”, “Heaven”), and a book by the movie’s legendary director Garry Marshall and screenwriter J.F. Lawton, Pretty Woman: The Musical will lift your spirits and light up your heart. “If you love the movie, you’ll love the musical!” (BuzzFeed News).

Atlantic Records’ Pretty Woman: The Musical (Original Broadway Cast Recording) is produced by Bryan Adams and Jim Vallance and is now available on all DSPs.