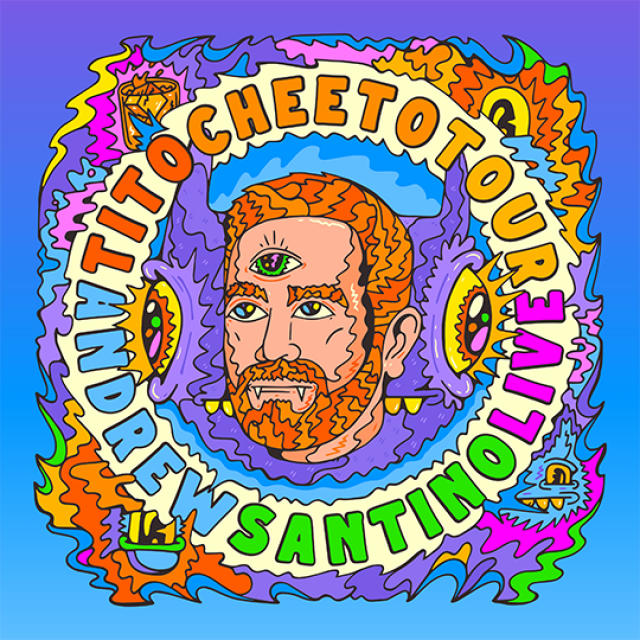 Andrew stars in FX's most watched comedy series, DAVE along side LIL' DICKY. Santino starred in the series, I'M DYING UP HERE exec produced by Jim Carey & directed by Jonathan Levine. He also appeared in GAME OVER MAN written & produced by THE WORKAHOLICS crew. Previously, Santino was the star of ABC's comedy MIXOLOGY.

Andrew co-hosts the popular podcast BAD FRIENDS w/ comedian Bobby Lee. He also has his own solo podcast WHISKEY GINGER & both combined accumulate upwards of a million downloads per week. His SHOWTIME hour-long stand up special "HOME-FIELD ADVANTAGE" debuted in 2017. His COMEDY CENTRAL HALF HOUR standup special was released alongside his debut album SAY NO MORE on COMEDY CENTRAL RECORDS. Andrew was a regular guest on COMEDY CENTRAL'S @ MIDNIGHT w/ Chris Hardwick. He made his standup debut on ADAM DEVINE'S HOUSE PARTY & since has performed standup on CONAN & THE MELTDOWN WITH JONAH AND KUMAIL. Santino headlined at SXSW & numerous venues across the country.