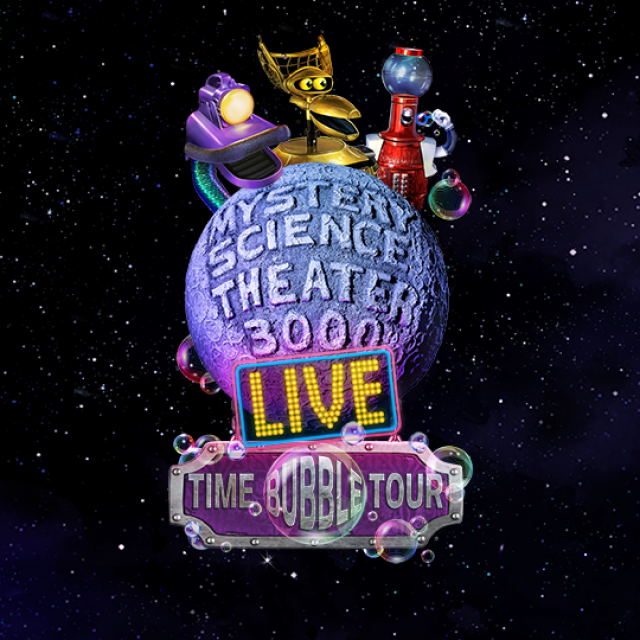 Following the wildly successful “Watch Out for Snakes! Tour” in 2017, the “30th Anniversary Tour” in 2018, and “The Great Cheesy Movie Circus Tour” in 2019, Mystery Science Theater 3000 LIVE is launching the next all new production to hit the road! Join host Emily Connor (Emily Marsh) and the world’s greatest – and only – movie riffing robots, Tom Servo (Conor McGiffin), Crow (Nate Begle), and GPC (Yvonne Freese), as they take you on an exhilarating rollercoaster ride through the film Making Contact, imposed by Mad Scientist, Mega-Synthia (Yvonne Freese). Now you can sit in the same theater with your favorite characters and experience this long running comedy phenomenon in a universally-acclaimed LIVE event.

“MST3K contains some of the HIPPEST, deepest SATIRE of the generation.”
—Los Angeles Times

“The greatest talk-back show EVER made.”
—Wired Magazine 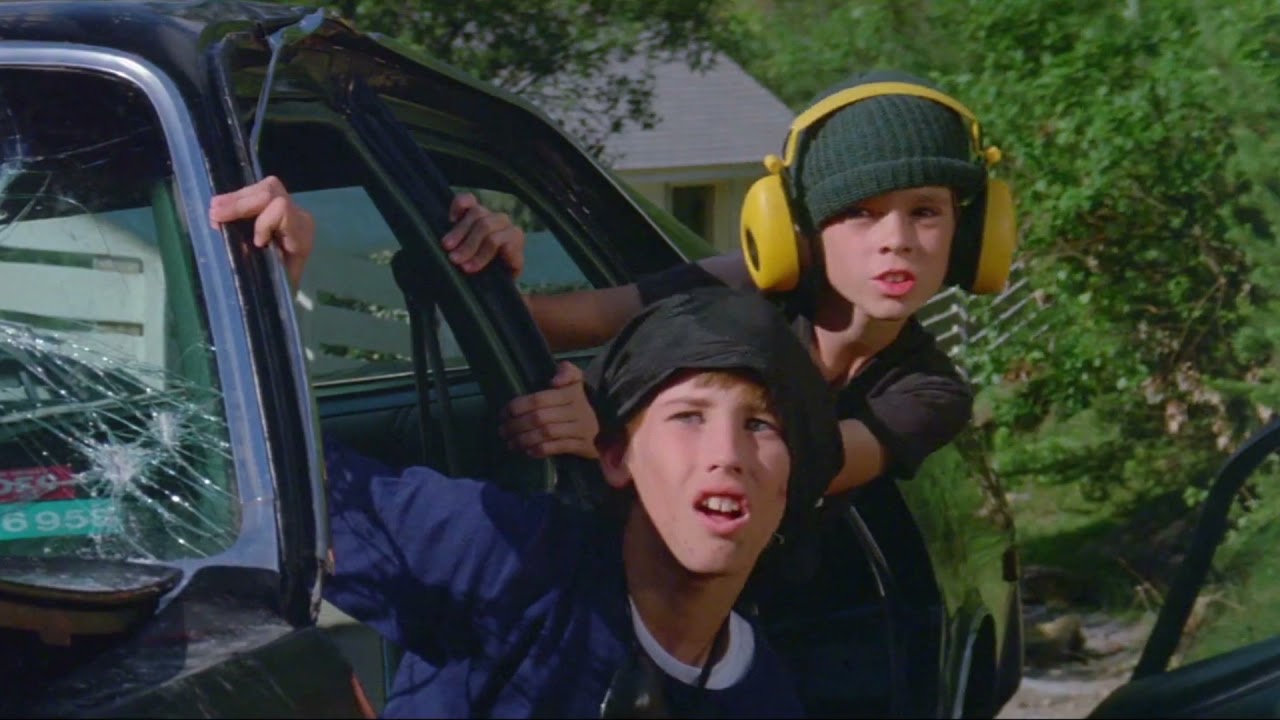