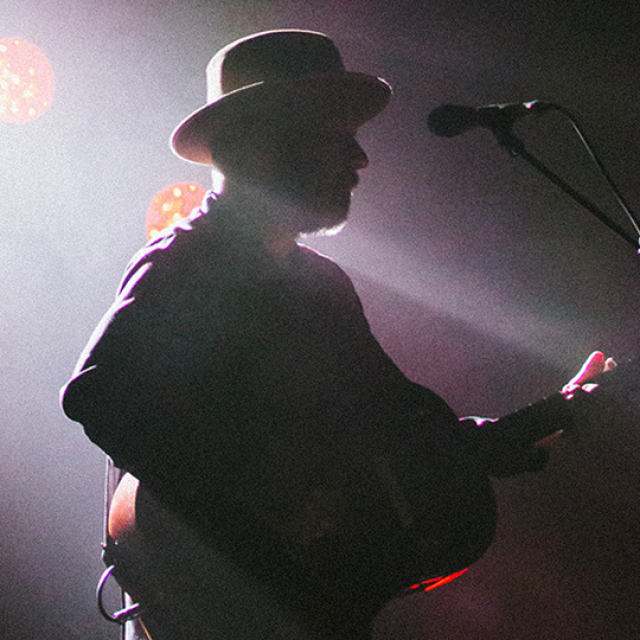 Venue
Balboa Theatre
Run Time
TBA
Children
All ages must have own ticket.

“I wrote a lot of dark songs and wrapped them in the most beautiful sounds we could find,” he explains.

“I’m thankful for the opportunity to create. I had to write these songs in order to get out of my own head first. If someone can listen and relate to what I’m saying, my duty as a writer is fulfilled in the best way possible.”

He regards this responsibility with the utmost reverence.

By doing so, City and Colour has resonated throughout the international independent music scene. Following the 2005 debut Sometimes, and the Double-Platinum certified Bring Me Your Love (2008) Green debuted at #1 in Canada on three consecutive releases -- the Double-Platinum Little Hell (2011), the Platinum The Hurry and the Harm (2013), and Gold-certified If I Should Go Before You (2015). Notably, If I Should Go Before You also debuted at #16 on the U.S. Billboard 200 Chart and #5 in Australia where Green’s LP Little Hell was certified Gold.