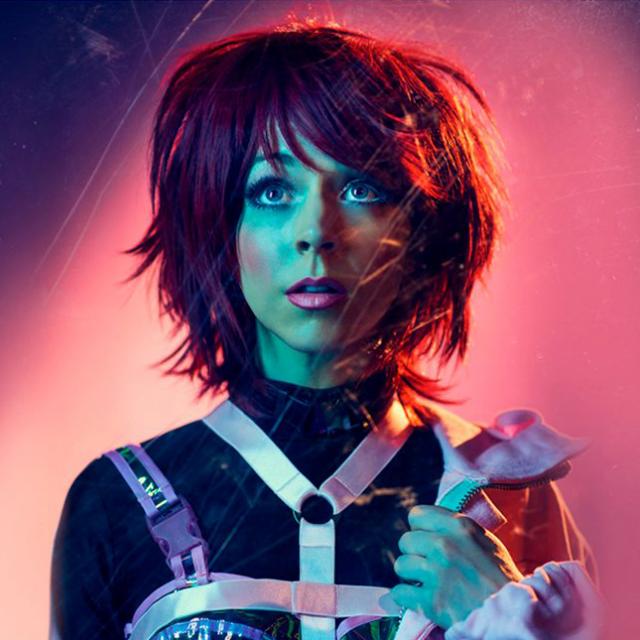 Lindsey Stirling is one of the biggest artist development breakthrough stories in recent years. An acclaimed violinist from Gilbert, AZ. Lindsey has entered a futurist world of electronic big beats and animation, using her classical violin training to leap through the music industry with over 10 million YouTube subscribers, over 2 billion views on her YouTube channel, 2 Billboard Music Awards, Billboard chart-topping hits and sold out tours worldwide. She’s created a new music world where modern classical meets the infectious energy of dance and electronica. On stage, Stirling moves with the grace of a ballerina but works the crowd into a frenzy, “dropping the beat” like a rave fairy.

Lindsey’s critically praised concerts have sold out theaters and arenas across the globe, spanning a wide range of continents including the U.S., Europe and South America. Recently Stirling has played to packed crowds at venues such as Red Rocks Amphitheater in Denver, Chicago Theater, New York’s Central Park Summerstage and the Greek Theater in Los Angeles and to date, Lindsey’s tours have sold over 500,000 headline tickets worldwide.

Stirling is the model of a modern independent recording artist, with a symbiotic relationship with her fans. A motivational speaker in her spare time, Stirling uses her own story to show teenagers that you’ve got to have confidence in the very thing that makes you unique – then wait for the world to catch up.