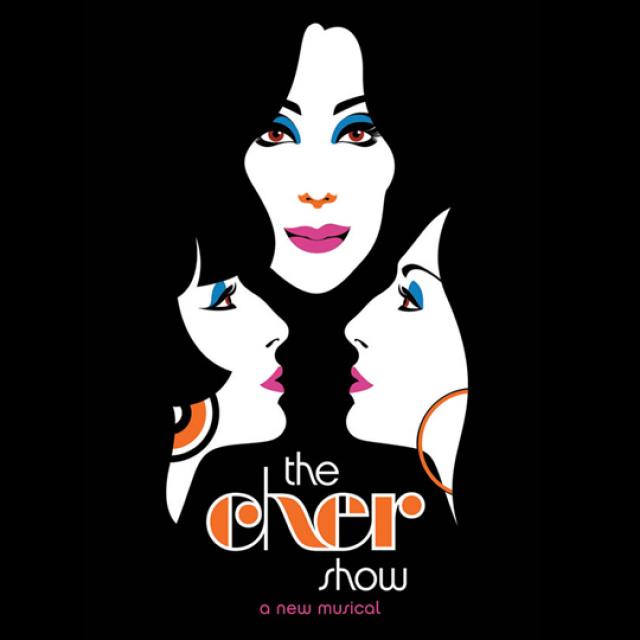 THE CHER SHOW, originally scheduled as part of Broadway San Diego's 44th Season, has postponed its national tour to a future season with new dates to be announced at a later time.

The brand new production of HAIRSPRAY, directed by San Diego native and former Artistic Director of The Old Globe, Jack O'Brien, will be replacing THE CHER SHOW as part of the 44th Season Ticket Package.

Season ticket holders do not need to do anything: Your tickets for THE CHER SHOW are automatically being moved into the same seats for the same day-of-the-week performances of HAIRSPRAY.

Visit the event page for Hairspray.

THE TONY AWARD®-WINNING MUSICAL!
HER LIFE. HER STORY. HER LEGEND.

Superstars come and go. Cher is forever. For six straight decades, only one unstoppable force has flat-out dominated popular culture — breaking down barriers, pushing boundaries, and letting nothing and no one stand in her way. THE CHER SHOW is the Tony Award-winning musical of her story, and it’s packed with so much Cher that it takes three women to play her: the kid starting out, the glam pop star, and the icon.

THE CHER SHOW is 35 smash hits, six decades of stardom, two rock-star husbands, a Grammy®, an Oscar®, an Emmy®, and enough Tony Award-winning Bob Mackie gowns to cause a sequin shortage in New York City, all in one unabashedly fabulous new musical that will have you dancing in the aisles!