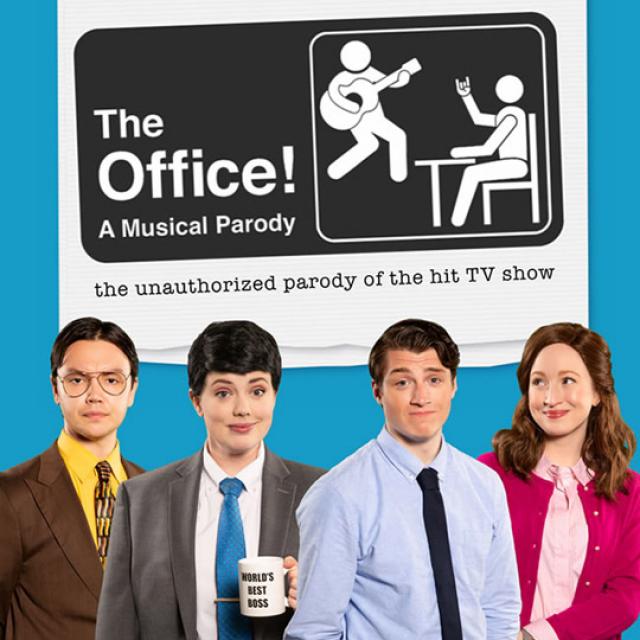 Due to the concerns surrounding COVID-19, The Office: A Musical Parody has been CANCELED.

It’s a typical morning at Scranton’s third largest paper company until, for no logical reason, a documentary crew begins filming the lives of the employees of Dunder Mifflin…

The Office! A Musical Parody, currently playing Off-Broadway in New York City, is the unauthorized parody of the hit TV show, “The Office.” Don’t miss this hilarious new musical that lovingly pokes fun at everyone’s favorite coworkers. Your favorite moments from all 9 seasons mashed up into one “typical” day with Michael, Jim, Pam, Dwight and others at The Office.

Featuring songs such as “That’s What She Said,” “Marry Me Beesly,” and “We Have Fun Here.”