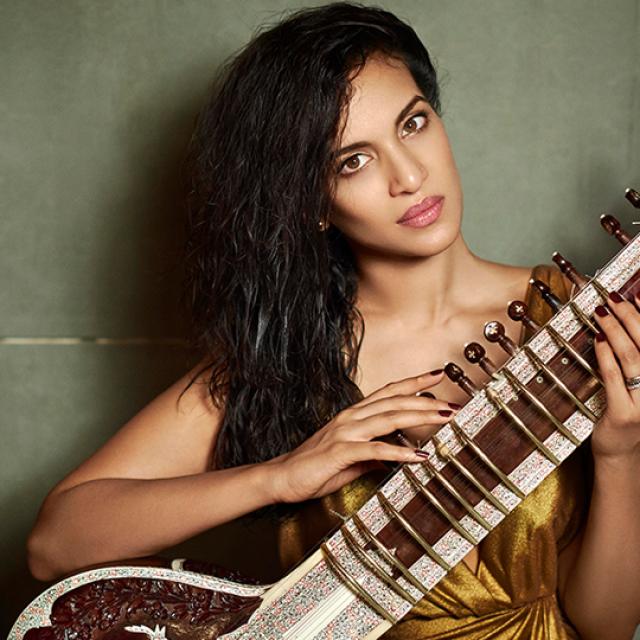 Venue
Civic Theatre
Pricing
Tickets start at $23.50 (includes a $3.50 Facility Restoration Fee)
Run Time
TBA
Children
Children must be at least 6 years old to attend. All ages must have own ticket.

Today’s concert features a core ensemble of his finest disciples including Shankar’s celebrated daughter Anoushka Shankar. There will be a special appearance by Dhani Harrison and together they will pay tribute to Shankar with a repertoire featuring his compositions of multi-genre works.