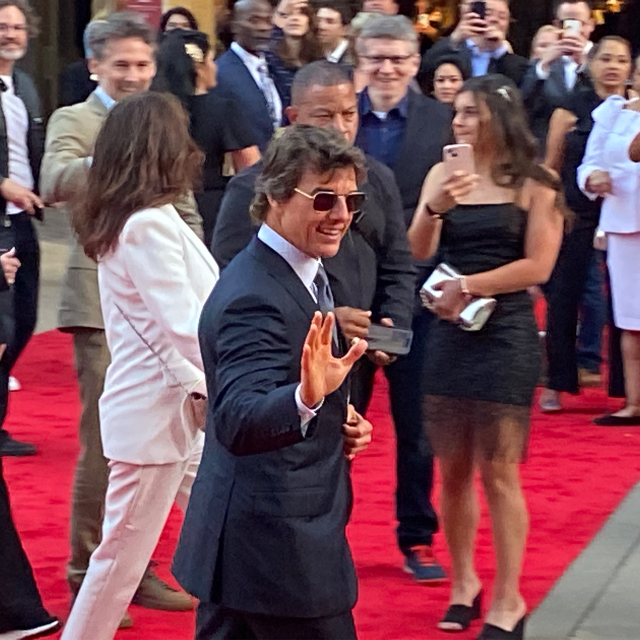 San Diego Theatres hosted the global premiere of Top Gun: Maverick on May 4th, 2022, at Civic Theatre located in downtown San Diego. The anticipation for Top Gun: Maverick has been building for years, not only because Top Gun has become a cult classic but also because fans have waited 36 years for this sequel. Like the first Top Gun, Top Gun: Maverick was shot in multiple locations around San Diego.

San Diego has become part of Top Gun's history, and it was only fitting for Top Gun: Maverick to make its debut in the city.

Fans waited patiently to get a look at some of the Top Gun: Maverick stars who attended the premiere, which included: Tom Cruise, Miles Teller, Monica Barbaro, Jay Ellis, Jennifer Connelly, and Jon Hamm.

The Top Gun franchise holds a special place in many San Diegans' hearts, and San Diego Theatres is honored to host events like this one for our city.